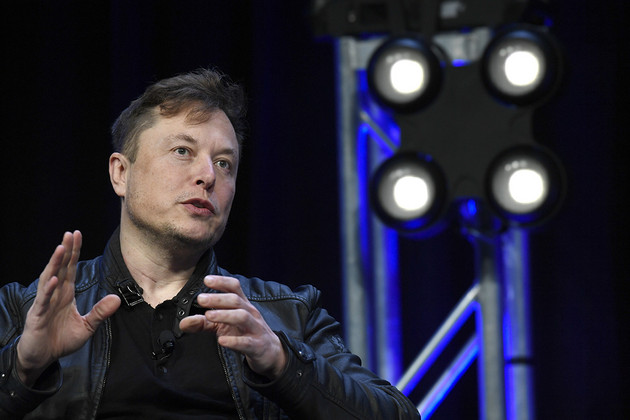 As per sources, it is possible that Musk will propose changes and tweaks to the platform. In turn, these changes are expected to impact the normal functioning of Twitter, as we are all used to so far. For example, soon after his stake in the Company was announced, Musk’s tweet on March 25, 2022, caught the attention of market watchers.

His tweet questioned his followers through a survey. The survey asked if Twitter adhered to the policies of free speech rigorously. Musk firmly believes that free speech is non-negotiable for the effective functioning of democracy.

Changes in the Offing if Elon Musk Makes his Moves

Major changes are expected to take place with Musk’s interventions directed toward making Twitter a more functional and feature-oriented digital public forum. Some of these expected changes are as follows:

Musk is a proponent of free speech. On the basis of his tweets, it can be safely assumed that Elon will try to push for a looser moderation on the micro blogging site. His sentiments can be understood from his recent actions wherein he refused requests placed by certain governments for blocking Russian news broadcasts.

Yet another important point raised on several occasions by Musk involves the role of social media platforms, including Twitter, in creating a better society. Earlier this year, he posted another poll wherein he asked his followers whether Twitter algorithms should become open source. Open-source software can be distributed freely and can be manipulated without firewalls by various contributors.

Another proposal that may change the face of Twitter relates to its personal usage. Musk may try to remove crypto spam bots or the spam accounts that may point to being crypto-based frauds.

The entry of Elon Musk has come at a critical time for Twitter. The Company’s annual revenue was $5 billion in December 2021. Thereafter, it aimed at attaining $7.5 million in revenue by the turn of 2023. After Musk announced his acquisition of 9.2 per cent shareholding in Twitter, he got his berth on the Board. The ‘serious’ thought given by Musk towards further consolidation of the micro blogging platform will certainly lead to changes, courtesy the recent purchase of his shareholding in Twitter.